​Watford have been rubbish for most of this season - really rubbish.

But they can be saved, and in their darkest hour their saviour has arrived in the form of Nigel Pearson.

The Hornets currently sit in the bottom three of the Premier League table just after Christmas, and Pearson will need to add to the squad to continue the success he has had so far.

They need additions at both ends of the pitch having scored only 15 times all season (a Premier League low) and conceded 33 - including eight in that infamous loss to Manchester City. Young Brazilian Joao Pedro has been confirmed, but they need more than just that.

All of this being considered, here are six players ​Watford should at least try to sign in the January window.

Goals keep teams in the league and, as of yet, Watford haven't scored many. They've scored a league low 15 goals with only Gerard Deulofeu, Andre Gray, Troy Deeney and Ismaila Sarr having scored more than once.

​Mitrović would be the perfect addition to Watford and will have the ambition to be back in the Premier League. The Serbian has scored 18 goals for Fulham this season in just 24 games and scored 11 last season in the top flight.

25 goals in all competitions this season for Aleksandar Mitrovic.

He might be a pricey addition but Fulham are fourth in the Championship and aren't certain to return to the Premier League. It would be a bit of a risk, given the asking price may be ridiculous, but in this dire situation why wouldn't you take the punt.

The Championship does have some highly talented players in it - and one of the most talented is Brentford's Ollie Watkins. The Hornets need to be more clinical when it comes to taking chances, and Watkins is just that.

He's comfortable playing anywhere across the attack and has scored 15 goals in the ​Championship this season. Pearson knows England's second division well with his last job in England being at Derby. Watkins would be a great move to make. 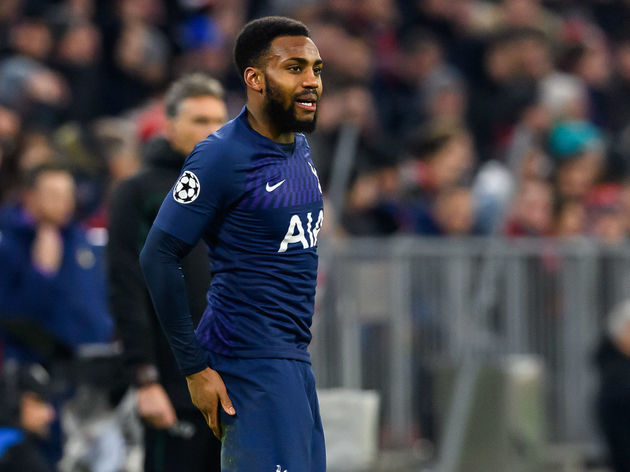 Danny Rose was linked with the Hertfordshire club in the summer and could very easily make the move. He's not getting game time at Spurs with José Mourinho preferring Jan Vertonghen ahead of the England man.

It could be a loan move or a permanent transfer but Rose would offer the experience needed for this Watford team.

Hear me out on this one. True, Wes Morgan is nearing the end of his playing days but he is still a huge motivator in that Leicester dressing room.

Pearson and Morgan have previous having led Leicester 'great escape' in the 2014/15 season when they won seven of their last nine games to stay up.

This is the EFL Team of the Decade, as voted for by the fans!
#EFL | #EFLonQuest pic.twitter.com/q6C2sObFjQ

Could you imagine both Wes Morgan and big Troy Deeney in the dressing room together? That's enough to get any team fired up. Also, lest we forget, Morgan is a Premier League winning captain. Go get him, Nige.

Watford may need to raid the Championship a bit to sign the players they need. The defence needs a complete reshape and Matthew Cash of Nottingham Forest could be part of it.

An attacking right back who has impressed during his time in the Championship this season with two goals and three assists.

He is versatile and can also play further forward across the midfield. At only 22 too, he can develop into a star under Pearson's tutelage. ​ 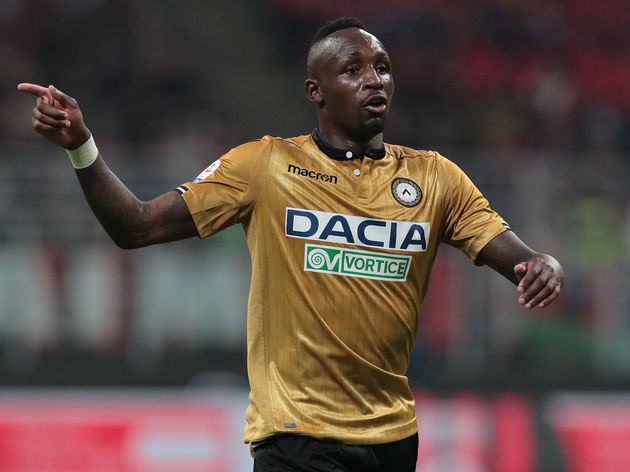 Who? Fofana was once on the books at ​Manchester City and currently plies his trade for (you guessed it) Udinese.

Watford's links with the Italian club aided them to the top flight and have kept them there ever since their promotion. Watford's owners - the Pozzo family - aren't afraid to move players around their clubs and it wouldn't be surprising to see them do it again.

Fofana could offer vital rotation with Etienne Capoue and Abdoulaye Doucoure who have looked jaded this season.