Doucoure has been one of the Hornets' stand-out performers in the past couple of seasons, with the France international the subject of two failed bids from Everton last summer. 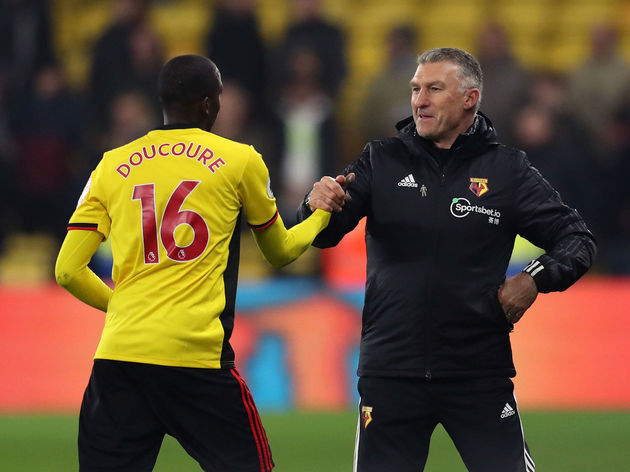 The 27-year-old has a key part to play if Watford are to retain their ​Premier League status, but he seems he may be looking beyond this season - potentially with an open mind to moving away from Vicarage Road.

“We are arriving at the end of a cycle,” Doucoure told the ​Mirror. "I think I can still progress massively. I can still do great things. Obviously, if I am pushed to change clubs, it will be to make a step forward.

“If a club of a high level comes and makes an interesting offer for me, of course the club will let me go easily."

Despite seemingly having his heart set on a move away from the club, Doucoure remains unsure of where his future may lie. The former Rennes midfielder insists he wishes to remain in the Premier League and makes no secret of the fact that he hopes to test himself on the European stage. 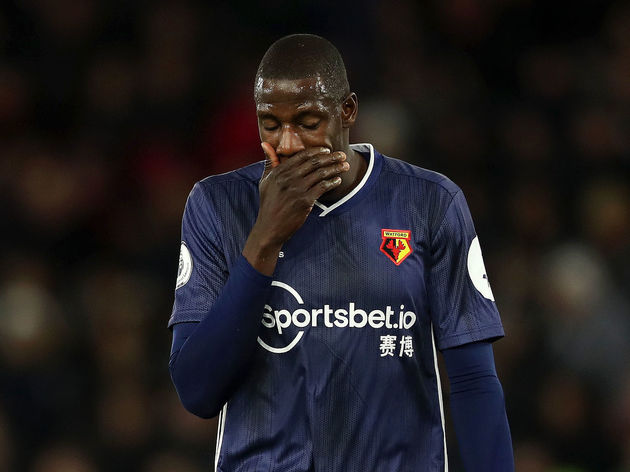 ​Watford’s 1-1 draw with Brighton leaves Nigel Pearson’s side heading into the winter break in the bottom three, one point away from safety. The Hornets travel to Old Trafford next to face struggling Manchester United, whom they'll be confident of picking up a result from given their inconsistent performances this season.