My time at Reading has come to a close. Thanks for everything. Now ready for my new challenge 落⚽️ pic.twitter.com/W3K5F3fzTj 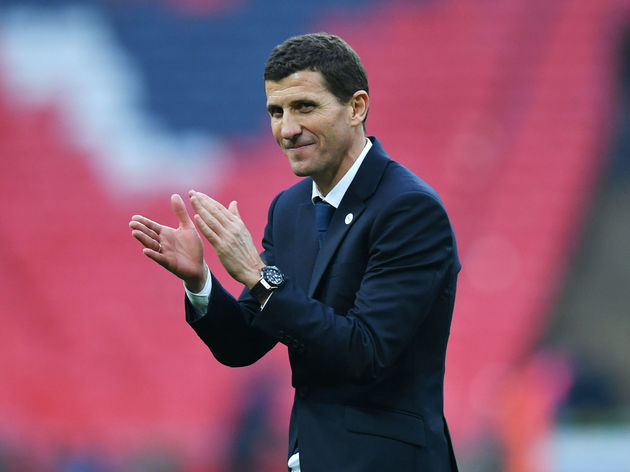 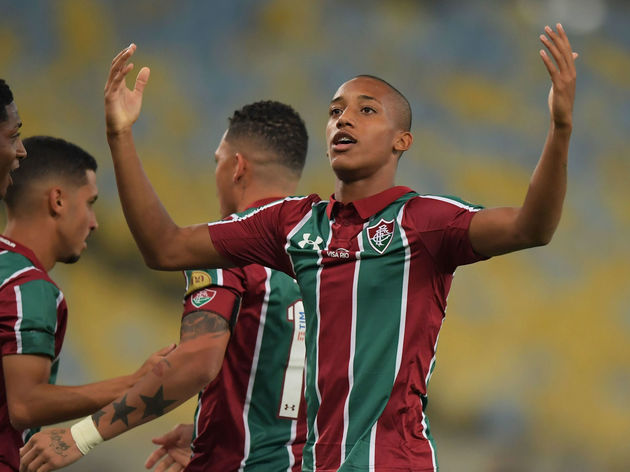