​Watford forward Gerard Deulofeu looks set to make a return to the squad when his side come up against Premier League champions Manchester City in the FA Cup Final on Saturday.

Fears that the Spaniard could miss this vital encounter arose when he was injured during Watford's 4-1 loss to West Ham United on the Premier League's final day, where Deulofeu was substituted an hour into the game. 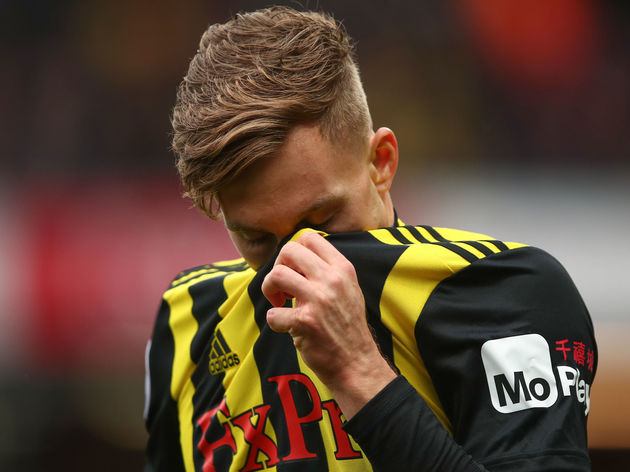 According to the ​Evening Standard, he now looks likely to be available for the trip to Wembley, despite a dead leg preventing him from taking part in training on Wednesday.

This positive news will be music to the ears of ​Watford manager Javi Gracia. Given his stellar performance against Wolves in the semi-final, Deulofeu is a player the boss won't want to be without.

The winger hasn't always found himself in the starting lineup, though, and that was also the case in the semi-final. Deulofeu had to come off the bench to rescue his side with two goals, earning them a 3-2 victory and a place in their first FA Cup final since 1984.

His statistics also go some way in highlighting his importance. He is Watford's top scorer this season having found the net on 12 occasions, and he has three goals in his last five appearances.

The Hornets have already been handed a major boost after Jose Holebas' red card, received a foul on West Ham's Michail Antonio, was rescinded by the FA.

Sebastian Prodl and Domingos Quina, however, will miss out through injury, but Watford will close to full strength when they take on a dominant ​City side.