How Watford Have Turned Around Their Season Under Nigel Pearson

However, since the appointment of Nigel Pearson, there has been an undeniable resurgence amongst the squad - swiftly leading them outside the relegation zone. Of course, Pearson’s arrival has a lot to do with the sudden spark that occupies this Watford team. He may have lost his first game in charge to current leaders Liverpool with the result ending 2-0 in favour of the Reds. But against the current champions of Europe (and soon-to-be champions of England), there weren’t many who would’ve predicted a different outcome - with Jurgen Klopp’s men made to work hard for their victory.

Nevertheless, the Hornets look unrecognisable to the team they were just one month ago.

Since this fixture, nothing has come in between Watford and their resurgence - picking up wins against the likes of ​Manchester United, Wolves and more recently, Bournemouth - with an impressive 1-1 draw against high-flying Sheffield United also under their belts. It’s a making of a fairytale for Watford supporters with belief that they can stay in the top flight evident once more, recording one of the most impressive turnabouts in football history.

But how exactly have they done it - and is it all down to the new man in charge?

Without a doubt, Pearson has brought a new sense of determination and motivation to the squad - which can be witnessed through the latest performances and stats. During their 2-1 win against Wolves on New Year’s Day, the Hornets outran their opposition by 5.4 kilometres, despite being down to just 10 men in the latter stages of the match - highlighting their perseverance to run away with the three points. 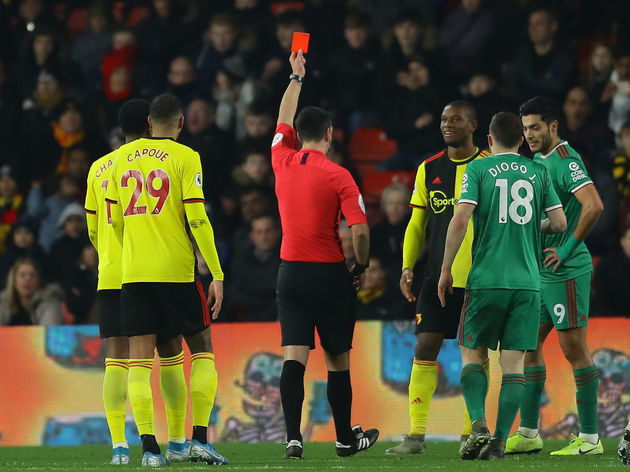 ​Watford also picked up a comfortable 3-0 win against Aston Villa with just 10 men on the field, following a sending off for Adrian Mariappa after 57 minutes. The fact that the Hornets managed to score two goals after they were awarded the red card demonstrates the incredible work rate of the players - something that was perhaps missing from the squad before Pearson’s arrival.

Yet, he isn’t the only person responsible for Watford’s recent success. Since the return of their captain, ​Troy Deeney has also managed to lift the morale within the club. Following his recent knee injury, which saw the skipper ruled out for the beginning of season, he made his way back into the team during November - and while the 31-year-old has been able to find his feet again, he has become a dominant force up front.

His first goal of the season came during Pearson’s first home game in charge, with the Hornets managing an impressive 2-0 victory against Manchester United at Vicarage Road. Deeney began his goalscoring antics from the penalty spot - and has since made a habit of finding the back of the net, scoring four in his previous five games. 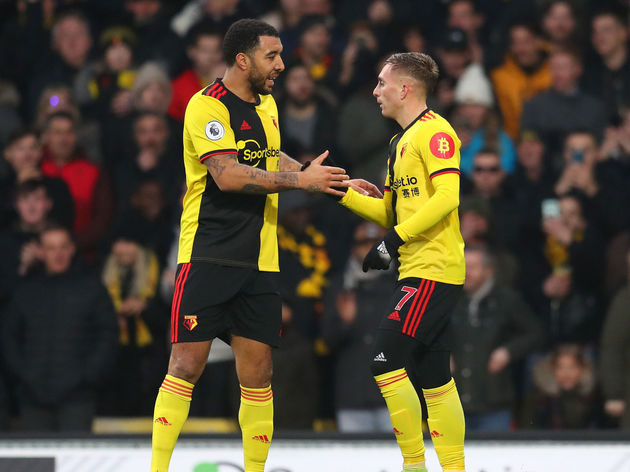 But it's not just his ability to score goals which makes him such an important aspect of this team - it's also his leadership qualities he displays while on the pitch. The Englishman, who has also been regarded as a figurehead for the club, has been used as a physical pivot since his return under Pearson. His hold-up play has also aided both physicality and have been able to break into the box more, now Deeney has returned to the squad.

In fact, Deulofeu and Sarr have also been particularly impressive under Pearson, with the attacking trio now conjuring up 11 goals between them - taking Watford’s average goals per game up to two. Both men look more comfortable on the wings, playing alongside the lone striker.

However, the Hornets have also been fixing their problems at the back - with the side conceding just twice in their last five league games. As a result, their expected goals against have also come down, with their recovery well and truly underway.

Thanks to the switch in formation under Pearson, going from a 5-2-3 to a 4-2-3-1, Watford have also benefited defensively. since developed a promising partnership, with both defenders gaining a better understanding of each other's abilities as they occupy the centre of defence. 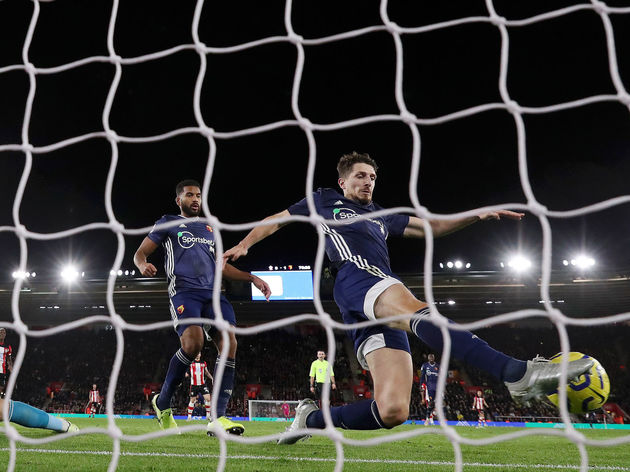 Just a month ago, Watford were almost certain about their return to the Championship. But their impressive and rapid turnaround shows they had more fight in them than anyone could have anticipated. With the likes of Norwich City, Aston Villa and Bournemouth continuing their downward spiral, don’t be surprised to see Watford in the top flight once again. After all, they’re proving they have exactly what it takes.

However, there is still a lot of work ahead and by no means, are Watford safe from relegation. The Hornets currently sit just one point above the danger zone - with some difficult fixtures coming in thick and fast.

Their next game sees them host Tottenham, before welcoming the league leaders the following month. The fight for survival isn't over yet - but if Watford continue to show the same sense of unity and determination, their battle to stay in the top flight could be one of the most exciting stories of the season.