Having signed Danny Welbeck on Wednesday, Watford have further bolstered their attack with the acquisition of Rennes winger Ismaila Sarr for a club record fee.

The Senegalese international, who scored 13 goals in 59 league appearances for the French side during his two years there, will likely start on the right side of midfield for the Hornets, adding pace and trickery to a Watford side looking to cement themselves as a top half outfit.

Here are a few things Watford fans need to know about their new star signing.

He Started at the Same Academy as Sadio Mane 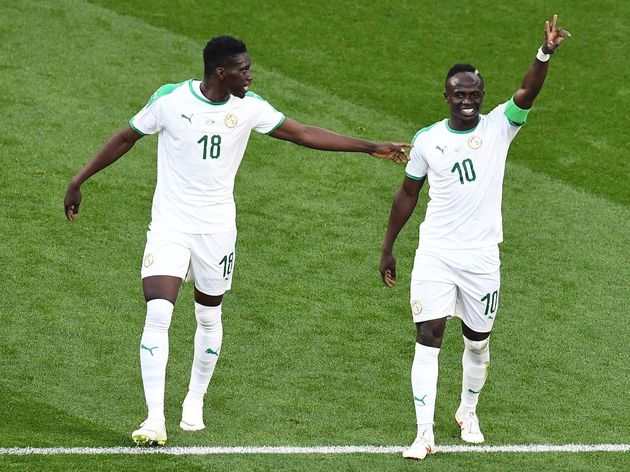 Sarr began his footballing career with Generation Foot, a club founded in 2000 and based in Senegal whose alumni features none other than ​Liverpool star Sadio Mane.

Sarr left the club in 2016 to join French side Metz where - funnily enough - ​Mane first appeared in Europe, following in the footsteps of a national icon. Sarr is well-known for his dribbling ability, combining his speed with a willingness to attack opposition defenders.

This was proven at the Africa Cup of Nations, where only compatriot Mane made more successful dribbles than Sarr's 27.

He's Not the First Senegalese to Play for Watford 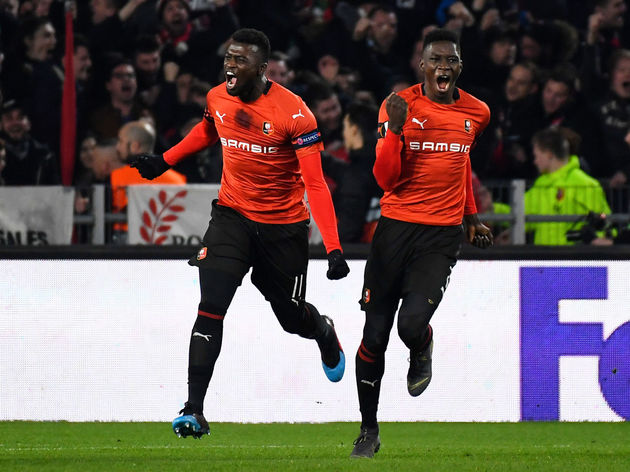 ​Sarr won't be the first player from Senegal to play for the Hornets - that accolade goes to M'Baye Niang, who scored twice during his spell at the club in 2017, a six month loan deal from ​Milan.

Niang and Sarr, coincidentally, spent last season playing together at Rennes, where Niang was on on loan from Torino, before making his deal permanent this summer.

He Rejected Barcelona as a Youngster Sarr switched from Metz to Rennes in 2017 in a £15m deal, a decision - the then-19-year-old stated upon his arrival - that he made despite an offer from ​Barcelona.

The winger stated that he chose Rennes due to higher chances of playing time, suggesting he has a smart head on his shoulders and is not motivated by money. The very fact that Barcelona were willing to buy Sarr should be exciting enough for ​Watford fans.