​The wait is nearly over as the Premier League returns this weekend - and after a solid campaign last season which saw a FA Cup final and an 11th place finish, Watford will look to build on last season's impressive performances.

Pre-season for the Hornets has seen wins over QPR, Real Sociedad and Bayer Leverkusen and a 2-1 loss against Champions League semi-finalists Ajax, with Andre Gray impressing in particular - notching four goals.

With rumours abound that free agent Danny Welbeck and Rennes winger Ismaila Sarr are on their way to Vicarage Road, it looks as if Javi Gracia has plans to improve the depth of his squad - but for now, he'll be looking to get Watford off to another sensational start, having seen his side win their opening four league games last season.

Here's how they could lineup against Brighton on the opening day. Kiko Femenia (RB) - Having started three out of four games in pre season it is likely that the Spanish full-back will be starting come the opening game. However, he will have to battle it out with Daryl Janmaat over the course of the season in order to keep his spot. Craig Cathcart (CB) - A mainstay in this team, he will look to build a solid relationship with new signing Craig Dawson to help Watford become more solid at the back having conceded 59 goals in the league last year. Craig Dawson (CB) - Watford's new arrival cost them around £6m and will bring invaluable experience to their backline. The 29-year-old spent nine years at West Brom and spent seven of those years in the Premier League. Played 45 times in all competitions for the Baggies last season and will have a positive impact on Watford's defence. 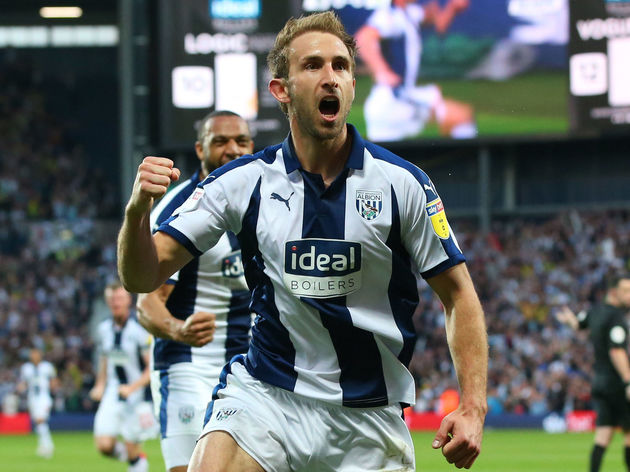 Holebas (LB) - The left back impressed last year with three goals and seven assists in the league and was a standout performer. Despite being 35 years old, he is Watford's first choice left back and will be starting against Brighton. Etienne Capoue (CM) - A vital cog in Watford's system, Capoue has impressed ever since his move from Tottenham four years ago. The powerful midfielder was named as the club's Player of the Season last year, and will continue to be an integral part of this team this season. Abdoulaye Doucouré (CM) - Amongst interest from Everton, who have recently had a £36.7m fee turned down by Watford, it seems that the club have no desire in selling arguably one of their most important players. Similar to Capoue, he provides a solid base in midfield and provided five goals and seven assists last season. Gerard Deulofeu (RM) - The former Barcelona winger was joint top goalscorer last season with​ Troy Deeney, and will be hoping to start this weekend. Despite the fact that the Spaniard has been struggling with a muscular problem, he has resumed full training - and has the ability to hurt the Seagulls down the flanks. Andre Gray (ST) - Having impressed in pre-season with four goals, it is likely that his form will be rewarded with a start against Brighton. Forming a solid partnership with captain Troy Deeney, Gray will look to build on his seven goals last season and will see this as a good opportunity to get underway for the season. Troy Deeney (ST) - Definitely the first name on the team sheet, Deeney performs for Watford year after year and will look to lead them to new heights this season. Scored nine goals up top last season, and will look to get off the mark against a Brighton side who are expected to struggle this season.