​Watford midfielder Roberto Pereyra has confessed that he wants to leave the Hornets at the end of the season in order to move to another team in Europe.

The Argentine, who joined Watford back in 2016, has made 19 appearances in all competitions this season, but he has been unable to stop them from falling into a relegation battle. Nigel Pearson's side currently sit 19th in the standings, two points adrift from safety. Even if ​Watford can stay up, it appears as though this will be Pereyra's last season at Vicarage Road, as he told ​Fox Sports Argentina that he has already informed the club of his desire to leave.

"I have three years left on my contract, but in June I would like a change of scenery. It's already been spoken about, so we'll see what happens," he revealed.

"It would be nice to go back to River, I think about that all the time but I don't think it's time. 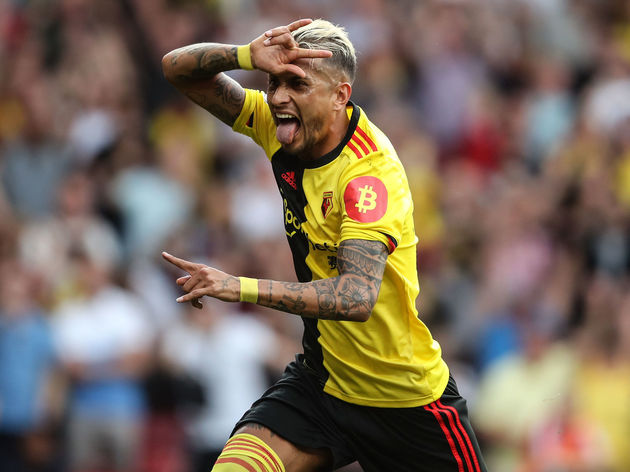 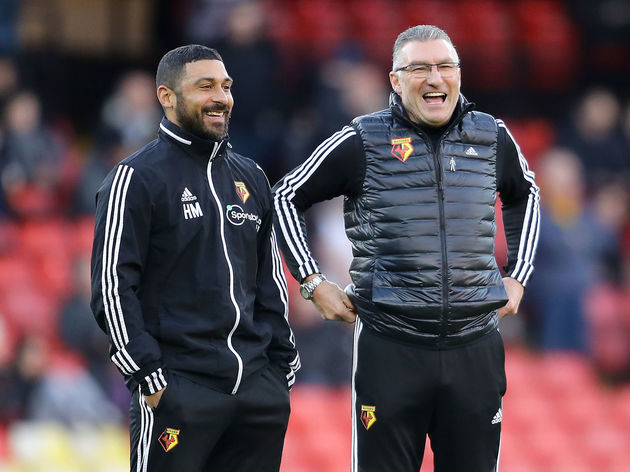