​Watford have announced the long awaited arrival of Senegal international

Despite being linked with a number of sides in European competitions this summer, Watford have confirmed they've won the race to sign the Senegalese forward in a club-record deal.

João Pedro - the latter has returned to Fluminense on loan until 2021 - in on permanent deals, while Danny Welbeck, Tom Dele-Bashiru and Sam Dalby have also joined Javi Gracia's side. 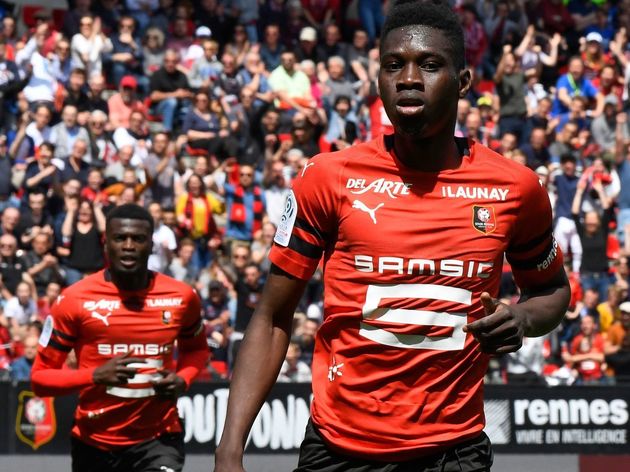 Sarr was part of Senegal's side which finished as runners-up at the recent Africa Cup of Nations, while he was also involved in their squad during the World Cup in 2018. He will wear the number 23 this season.