​Watford manager Javi Gracia could soon be paying the price for the Hornets' terrible start to the 2019/20 campaign, with the club reportedly considering sacking the Spaniard just three games in.

Gracia's side have lost their three opening games and currently sit at the foot of the table, and their winless run in the Premier League stretches all the way back to April - when they beat a dire Huddersfield Town 2-1. 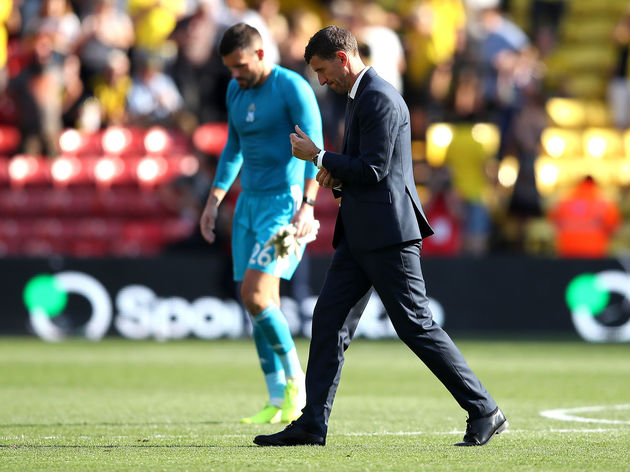 After watching his side slump to defeat against West Ham at Vicarage Road, Gracia was bullish about his future and insisted that his focus remains on improving for the next game.

"It is true, what can I say? The dynamic is not good and we need to improve. I know that," Gracia said, as quoted by the Daily Mail. "I'm preparing for the next game. If we win or lose, I focus on the next game."

The same report claims that his position is under threat, though, and Watford are no strangers to dismissing managers after periods of poor results. Since returning to the top flight in 2015, Quique Flores, Walter Mazzarri and Marco Silva have all come and gone - often after enduring dips in form.

Gracia, however, has been in charge since January 2018 and has done a decent job in Hertfordshire, leading the club to 11th in the Premier League last season, as well as leading Watford to the FA Cup final, though they were thrashed by ​Manchester City. 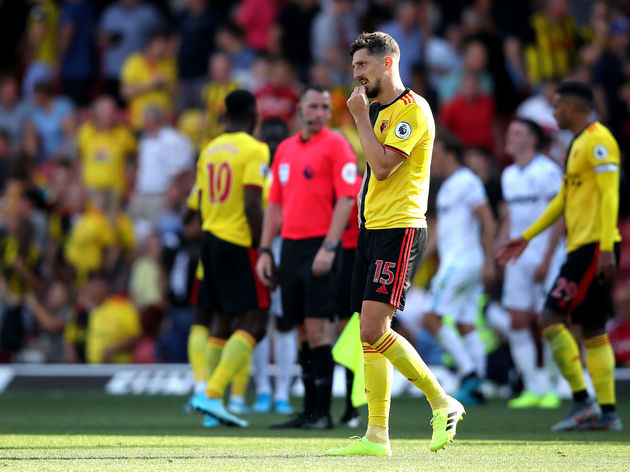 But there are now question marks over Gracia's future and it remains to be seen whether he'll be in charge for Watford's away fixture at ​Newcastle next week.