Watford have suffered three consecutive defeats to kick off 2019/20, conceding seven goals and scoring only once. They are already three points adrift at the foot of the table and Wolves, who have drawn three times and are still unbeaten, are the only other team yet to pick up a first win.

It has led to early suggestions that Gracia is now ‘fighting’ to save his job. The Daily Telegraph claims the former Malaga coach could have as few as six more games to turn things around o

As things stand, they are on a run of seven straight defeats in all competitions stretching back to last season, including a 6-0 humiliation in the FA Cup final at Wembley in May. 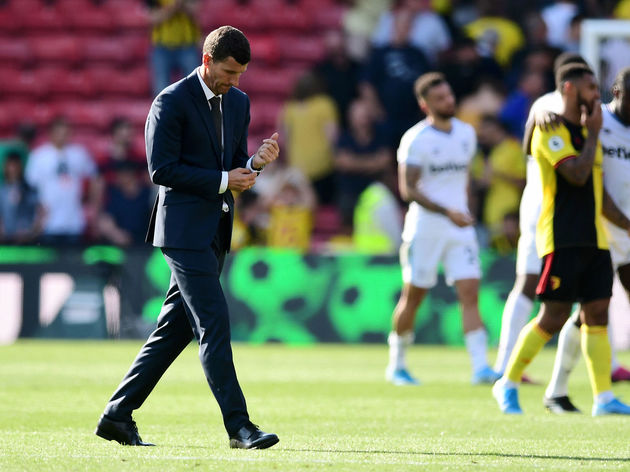 Yet while there are claims he could lose his job by October, Sky Sports has reported that Watford’s owners have not actually discussed Gracia’s future at the club.

That contrasting version of events suggest that Pozzo family have placed their faith in Gracia and states that the Italian owners still believe he is the best person to continue leading the team.

Gracia was appointed in January 2018 and 17 months in charge makes him the first boss Watford to survive more than a single season since the club returned to the top flight in 2015. The 49-year-old even signed a contract until 2023 last November, with an option until 2026.