​​Watford welcome Southampton to Vicarage Road on Tuesday night in a clash that could be key for both side's aspirations for the end of the season.

The Hornets sit in eighth, tied with seventh-placed Everton and with a match in hand. Victory over the Saints will see them open a three point lead over their rivals for a possible European spot at the end of the season.

Southampton have managed to put some distance between themselves and the relegation battle, but they're not out of the woods just yet, and will put up a hard fight to take home all three points.

Here's how Javi Gracia could line up his side for the Premier League clash. 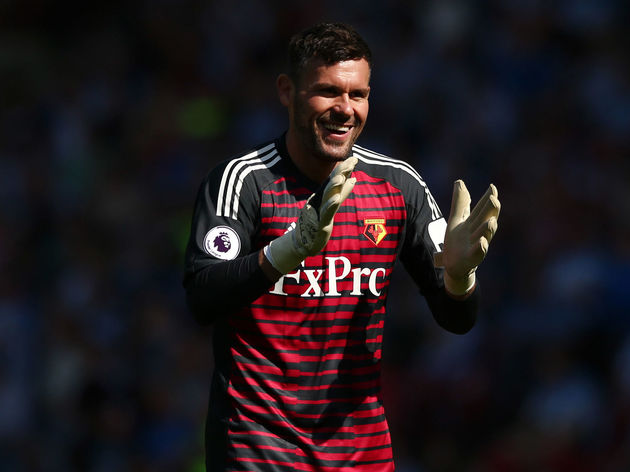 Ben Foster (GK) - Watford's number one has been in good form this season, and his ability between the sticks has been paramount to the Hornets' performances. He's kept seven clean sheets and will be looking to add to his tally.

Kiko Femenia (RB) - The right-back has made 25 Premier League appearances this season, and should get the start against the ​Saints.

Christian Kabasele (CB) - In the absence of fellow centre-back Jose Holebas, Kabasele will get the nod once again and will try to keep out the likes of Danny Ings.

Craig Cathcart (CB) - Cathcart has been a pillar of the Hornets' defence, making 32 appearances in the league and even contributing three goals. He is a threat from set pieces and will look to continue to build upon his impressive season.

Adam Masina (LB) - Despite being limited to only 12 Premier League appearances this season, Masina got the nod last time out against Huddersfield and should start again on Tuesday. He will be looking to add to his single assist this season. Will Hughes (RM) - The 24-year-old will get the start to add to his 28 appearances so far this season. After grabbing a goal and an assist at the beginning of the month against Fulham, Hughes will be looking to help push the attack forward and add to his numbers.

Etienne Capoue (CM) - Capoue has missed only four games this season, three of them due to suspension, and if he'll stay healthy he should get the start from Gracia.

Abdoulaye Doucoure (CM) - The stalwart midfielder has impressed this season, bagging five goals and six assists in the Premier League.

Roberto Pereyra (LM) - After missing ​Watford's last two matches through injury, Pereyra may return to the squad for the match against the Saints much to the relief of Gracia. 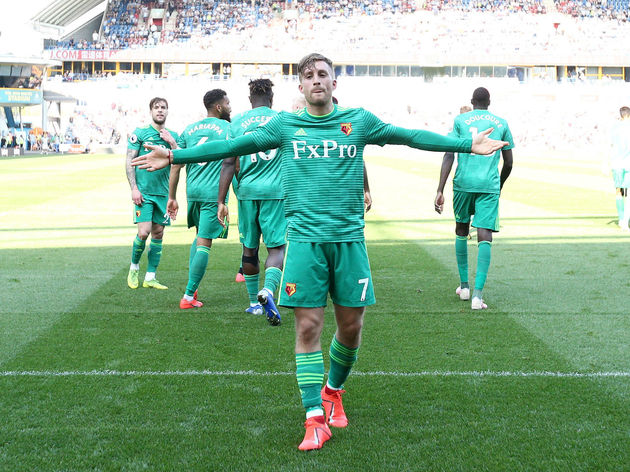 Gerard Deulofeu (ST) - Since making a permanent move to the club from Barcelona in the summer, Deulofeu has proved he's worth every penny of the reported

Andre Gray (ST) - As ​Troy Deeney continues to serve his three-match ban, Gray should get the nod for the starting XI. With only five goals from 25 Premier League appearances, the 27-year-old will hope to impress during the absence of the Hornets' regular starting striker.