Javi Gracia’s men have started poorly this term, falling to defeats against Brighton and Everton and failing to find the net in either gam. It is essential they get a result on Saturday to calm the concerns of their supporters. The Hammers, meanwhile, managed to do what Watford failed to, picking up a point against Brighton last time out in a 1-1 draw.

With one of the drubbings they are accustomed to receiving from Manchester City already out of the way, West Ham will be seeking a first win of the campaign against a Watford side bereft of confidence.

Where to Buy Tickets

Watford have the core of their squad fit but are set to be without three players for this weekend’s encounter with Manuel Pellegrini’s side.

Deadline day record signing Ismaila Sarr is currently building up his fitness, with this game coming slightly too soon for the Senegal international. Adalberto Penaranda will also miss out as he is currently sidelined with a thigh injury.

Lastly, 19-year-old former Manchester City youth product Tom Dele-Bashiru remains absent, having not featured at all during pre-season or at the start of this campaign. For the Hammers, it is touch and go whether three key players will be fit for the trip to Hertfordshire.

​Record signing Sebastien Haller may return after missing the 1-1 draw with Brighton due to a knock, while Brazilian playmaker Felipe Anderson is also hopeful of shaking off a thigh injury in time to be able to feature.

Captain Mark Noble, who is yet to play this season due to injury, is working his way back to full fitness and could well be in the squad on Saturday. Saturday’s encounter will be the 13th time the two sides have faced each other in the Premier League, and there's nothing to separate them, with both Watford and West Ham recording five wins each.

The Hammers will be hoping for a similar display to the one they produced last term in this fixture when a Noble double helped them to a 4-1 win. 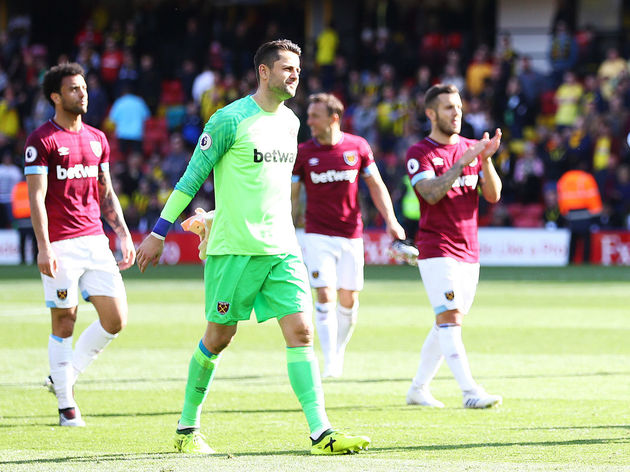 Overall, the two sides have met 77 times, with West Ham coming out on top in 43. Watford have been victorious just 21 times, with 13 draws between the clubs.

Neither side have started the season in positive way, making Saturday’s match crucial.

Watford, who won their last three pre-season games, have failed to deliver thus far when it actually counts. The 3-0 home defeat to relegation candidates Brighton on the opening day was a disgrace of a display and an eye-opener for everyone.

​A narrow 1-0 defeat against Everton might seem somewhat respectable, but they failed to score again in the league, putting pressure on Troy Deeney and co to deliver this weekend. 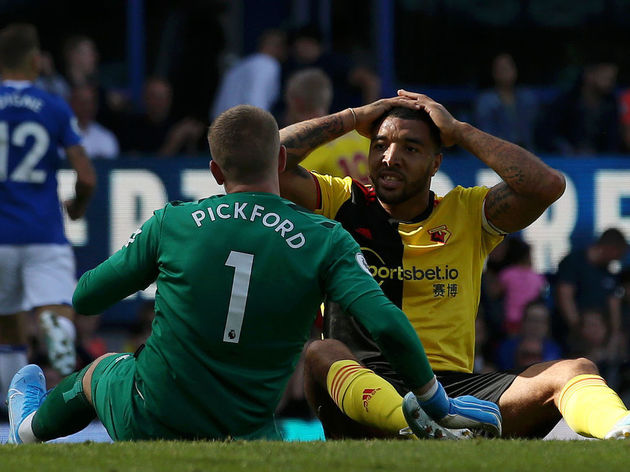 West Ham were battered 5-0 by Pep Guardiola’s ​City in their first game, but most expected a one-sided scoreline out of that encounter anyway.

Javier Hernandez finished calmly last weekend on the south coast to ensure Pellegrini’s side ​left Brighton with a point, something which they will look to build on when they travel to Hertfordshire on Saturday.

Here’s how the two sides have performed in their last five fixtures. It could well be a tentative start at Vicarage Road with both sides seeing the encounter as a chance to record a first victory of the season, which can therefore bring nerves to both sets of players and supporters.

Whilst it is expected Watford will fire in their first goal of the campaign, if striker Haller and winger Anderson return, West Ham should have enough firepower to pick up another point in an evenly contested match.