​Watford have successfully appealed against the red card shown to midfielder Roberto Pereyra during Saturday’s FA Cup third round tie against League One side Tranmere.

Pereyra, who had earlier scored, was dismissed in the closing stages of the game after Tranmere had mounted an unlikely comeback to draw level from being 3-0 down. The Argentine international was shown a straight red card for a challenge on Tranmere’s Kieron Morris, which resulted in an automatic three-game suspension. It would have ruled him out of Premier League games against Bournemouth and Tottenham, plus the Tranmere replay.

But Watford’s appeal on the grounds of wrongful dismissal has been accepted by the FA and the suspension has been formally rescinded.

“The Watford FC midfielder was dismissed for violent conduct during the Emirates FA Cup fixture against Tranmere Rovers FC on Saturday.” 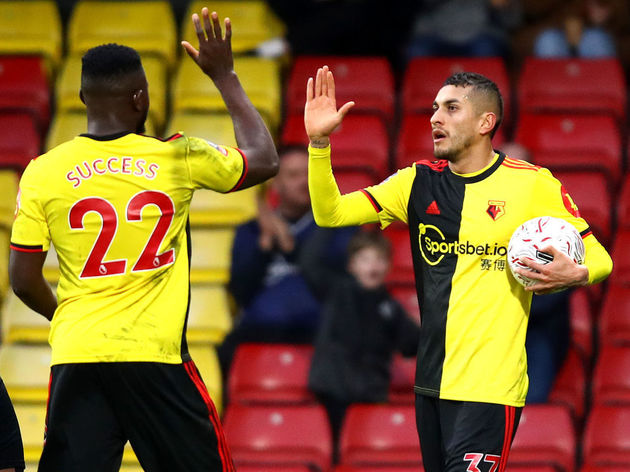 The decision to overturn the red card and suspension was made at a hearing on Tuesday afternoon, with the day also happening to be Pereyra’s 29th birthday.

Pereyra was a regular for Watford in the first three months of the season, but the Tranmere cup tie was only his second start under new manager Nigel Pearson, having earlier lost his place towards the very end of Quique Sanchez Flores’ time in charge.

Pearson has overseen a miraculous turnaround at the Hornets since taking over. Watford have won three of their last four Premier League games to rise off the bottom of the table, with leaders Liverpool the only side to beat them over the last month. 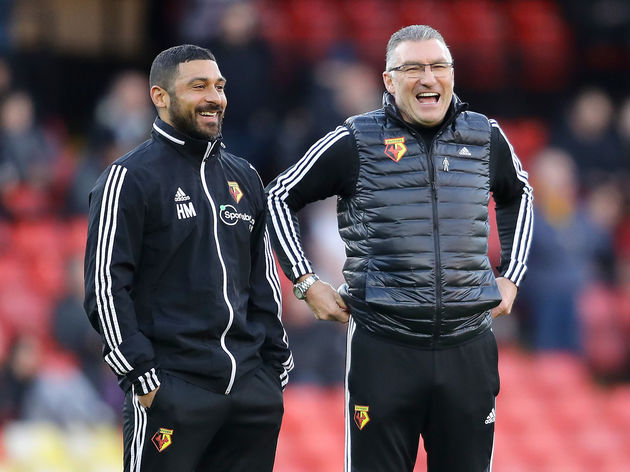 Watford are now only two points adrift of safety and victory over a struggling Bournemouth side in their next game would see them leapfrog the Cherries and potentially jump out of the bottom three altogether if Aston Villa are also beaten by Manchester City.