Wolves vs Watford: 8 Key Facts & Stats to Impress Your Mates Ahead of Premier League Clash

​It was one of the most engrossing clashes in the footballing calendar last season, as Watford came from behind to secure a stunning 3-2 extra-time victory over Wolves to reach the FA Cup final.

Things haven't gone quite as planned for either side this season, however. Instead, dreams of another FA Cup run are on the backburner as both sides struggle at the foot of the Premier League table with not a win between them. Ouch.

All the doom and gloom aside, the time is upon you to one-up your pals with some factual knowledge, courtesy of Opta, that is sure to earn you brownie points in the everlasting battle to have the biggest footballing brain. You're better than them, and here's eight facts that will prove it. Dreadful pun aside, no matter how bad that was, ​Watford have been worse. Much worse.

The Hornets have now game ten ​Premier League games (losing seven) without victory, their longest such run in the competition since January 2007 (11 games).

Although you should never underestimate an opponent. In the words of the late, great Muhammed Ali: 'Float like a butterfly, sting like a...hornet'.

If at First You Don't Succeed... Rooted to the bottom of the table after securing their best-ever Premier League finish last term, something isn't clicking in Hertfordshire.

They have the fourth-highest amount of shots of any Premier League team this season (91), yet have the lowest goal tally in the division with only four strikes (fact). Granted, 99% of those came in the 2-2 draw with Arsenal (not fact). 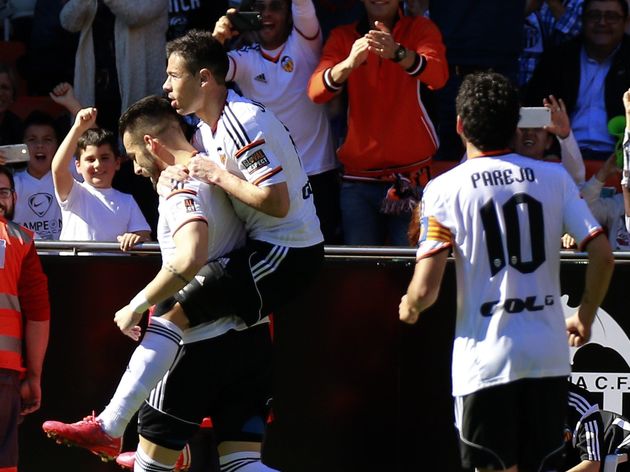 Yes, it was only once. Yes, it came in a different league. No, it doesn't make it any less of an interesting tidbit.

While in charge of Valencia, ​Wolves Watford are only the third team to concede 18 goals in their first six Premier League games of a season - after Newcastle in 1999/00 and Southampton in 2012/13 - and guess what? Neither side got relegated. Rest assured, my dear Hornets. Whoever said playing at home is an advantage is chatting nonsense.

​The three top-flight clashes between these sides last season saw a win apiece, both those victories being away victories. And, if that ain't enough to convince you, t