Brighton vs Watford Preview: How to Watch on TV, Live Stream, Kick Off Time & Team News

​Brighton take on Watford on Saturday evening in what is set to be a massive Premier League clash, with both sides desperately looking for three points before their winter break begins.

Both teams are in the midst of a relegation battle, with Watford slumped in 19th despite a recent resurgence - their 3-2 loss against Everton after being 2-0 up was a big blow. 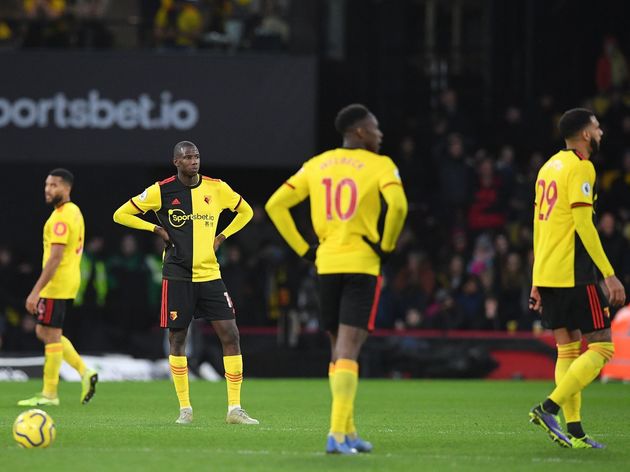 Brighton on the other hand are in 15th, but just two points from the relegation zone. However, an impressive 3-3 draw at West Ham proved to be a great result for the Seagulls, and they will look to back that up with a win.

Here is 90min's preview of the game.

​​Brighton are likely to be without Shane Duffy after having surgery on a blood clot in his leg. Jose Izquierdo and Dan Burn will also all be missing, but there could be debuts for Tariq Lamptey and Alexis Mac Allister. 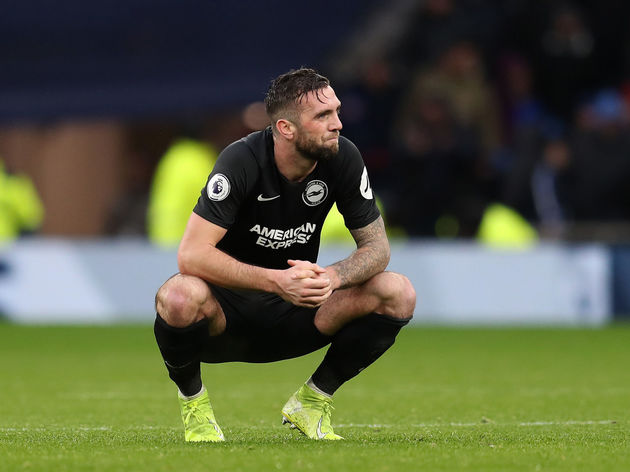 The Hornets will be without Daryl Janmaat, Kiko Femenia and Craig Dawson, while Tom Cleverley and Ismaila Sarr are also doubtful.

Nathaniel Chalobah should return after he was taken off against Everton, with manager Nigel Pearson revealing he was suffering with back spasms in the first half.

Brighton have played ​Watford 115 times, with the Seagulls side leading the head-to-head with 45 wins to the Hornets' 36, and 35 draws between them.

Recent results between the pair are very even, with each team winning twice and also playing out two draws in their last six games. The last meeting between the two sides ended in a 3-0 away win to Brighton, with Florin Andone and Neal Maupay both getting their name on the scoresheet following an Abdoulaye Doucoure own goal. Both sides have been in poor form recently, explaining why they're involved in a relegation dogfight. Watford seemed to have picked up under Pearson, but that new manager bounce is fading, while Brighton are clearly also experiencing an inconsistent season. This is a crucial relegation six-pointer, and while it is an extremely difficult game to predict, Watford should just come out on top.

The Seagulls have struggled at home this season, and the Hornets are simply a better side than them on paper. Despite Pearson's men dropping points in recent weeks, it's not like performances have been worse - individual errors have cost them.