Deeney played 90 minutes as the Hornets were narrowly beaten by Everton on Saturday, but he won’t now be seen back on the pitch for some time. 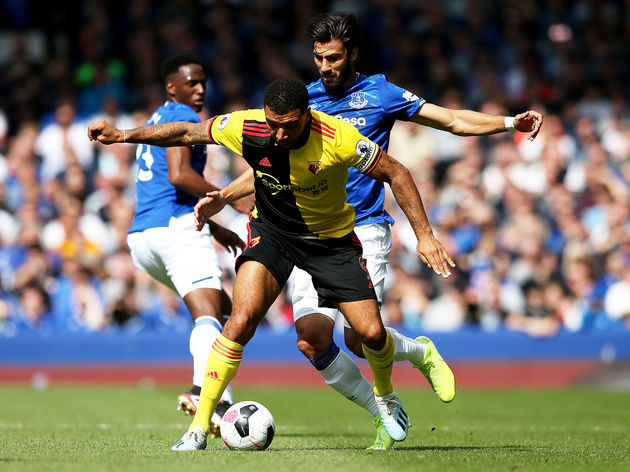 “We will miss Troy because he is a very important player for us but I know he will be supporting us in the next games. I am looking forward to seeing him back as soon as possible,” Watford boss Javi Gracia said as he gave the injury update to the club’s official website.

Watford are yet to pick up a point in the Premier League yet this season after last weekend’s defeat at Everton followed an opening day thrashing at the hands of Brighton.

The Hornets have now lost their last six games stretching back to last April, a run that included a regrettable 6-0 annihilation at the hands of Manchester City in the FA Cup final. Deeney’s absence will be a blow. The 31-year-old has been a talisman ever since Watford returned to the Premier League in 2015 and last season marked a return to something like his best form after a down year by his previous standards in 2017/18.

The pressure will now be on the likes of Andre Gray and Danny Welbeck to step up.

Welbeck arrived as a free agent earlier this month following his release from Arsenal in June. The 28-year-old former Manchester United talent has recovered from a serious ankle injury that ended his 2018/19 campaign last November and is looking to kickstart his career. 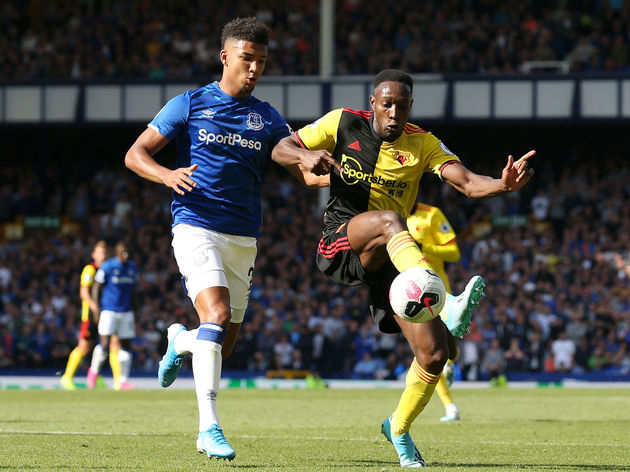 The England international, who scored his last Premier League goal in a 3-1 Arsenal win over West Ham three days shy of exactly one year ago, made his Watford debut as a late substitute against Everton.